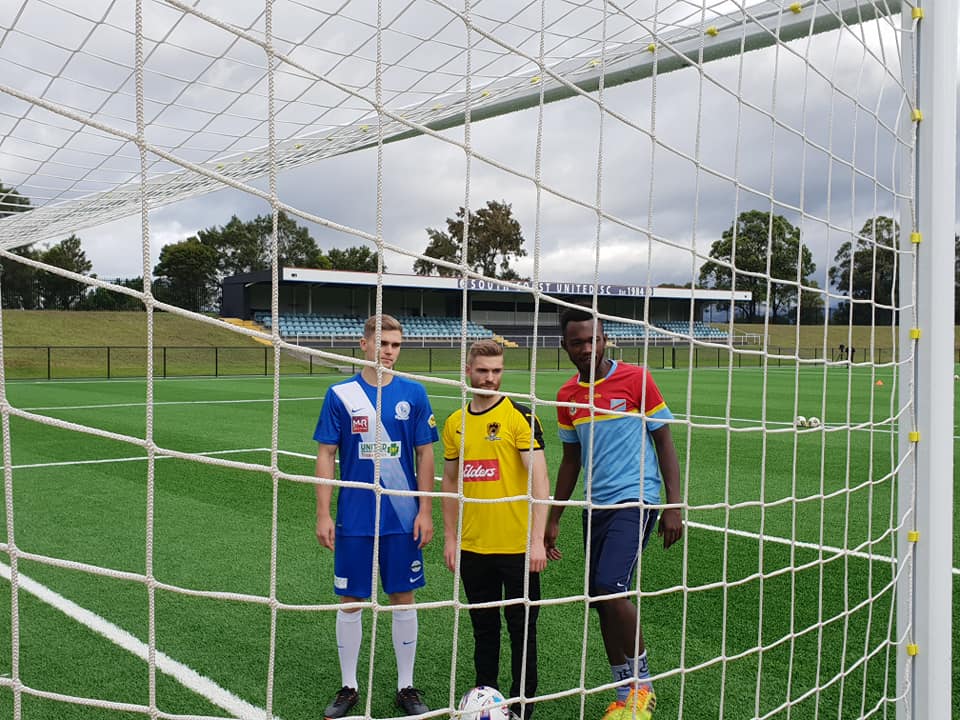 Socceroos player Craig Foster came out of retirement to play for the amateur side of Albion Park City FC, in their inaugural FFA Cup campaign. 49-year-old Foster, who had stints with big English sides Crystal Palace and Portsmouth during his 16-year career, is well known for his support for refugee related causes and issues.

SCARF CEO, Pippa Rendel said: “We are grateful to Albion Park City FC for organising the match and to Craig Foster for coming out of retirement to support our organisation and raise the profile of refugees in the Illawarra. We’ll be putting the funds toward social inclusion programs including education and tutoring programs.”

During the evening, a Craig Foster bid on and won the signed Socceroos jersey that was auctioned to raise funds for the charities involved. In an act of good will, Craig Foster donated the jersey back to SCARF to be used to raise money for the our refugee programs.