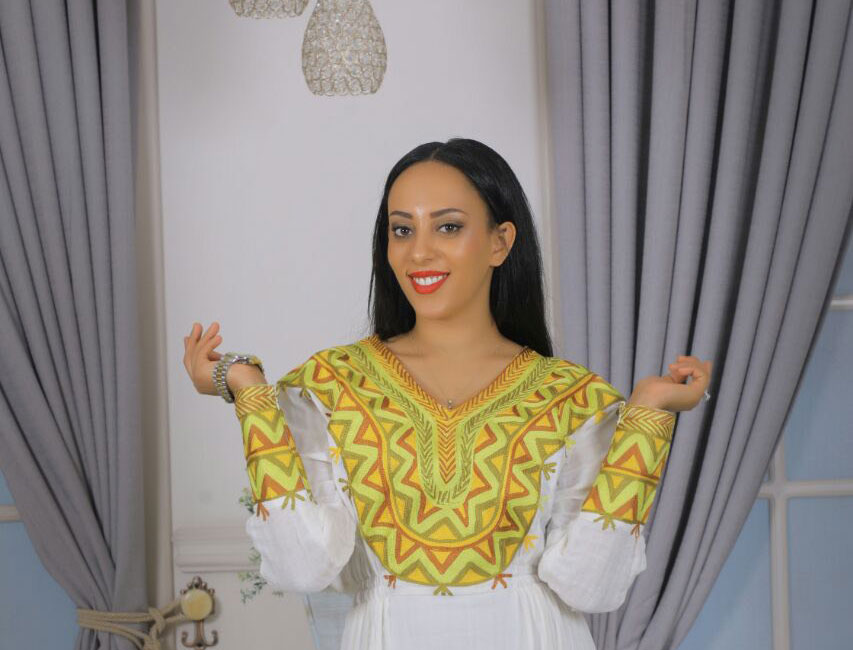 Many years ago when Sara’s mother was teaching her to cook, she would have never imagined she would be one day introducing many Wollongong residents to Ethiopian cuisine.

Sara has long dreamed of starting her own food stall and in 2019, that dream came to fruition. Throughout last year Sara was operating her ‘Taste of Ethiopia’ food stall weekly at events such as Eat Street Market and The Farm Markets.

She wakes early the morning of each event to cook traditional Ethiopian dishes from scratch and the response has been fantastic. The ‘Taste of Ethiopia’ stall has been sold out almost Thursday night at the Eat Street market with many patrons returning weekly.

Sara recalls one local man being hesitant to order Ethiopian food for the first time but after trying it he began telling other market patrons how delicious it was, even sending someone to pick up takeaway for him the following week when he was unable to attend the market.

Sara’s stall has something for everyone – offering both meat and vegan options, spicy and mild dishes and home-baked traditional Ethiopian inerja (bread made with teff flour) which is naturally gluten free.

SCARF played a pivotal role in getting Sara’s business idea off the ground. By providing the resources and assistance necessary to obtain the relevant certificates to operate a food stall, SCARF was able to support Sara’s business goals.

Sara ran her food stall by herself last year, but she has plans to build the business so that it will eventually employ her mother and sisters.

The business recently expanded and adatpted to also offer catering and delivery and Sara will return the markets soon.

Sara has plenty of vision for ‘Taste of Ethiopia’, including a dream of opening Wollongong’s first Ethiopian restaurant. Watch this space!