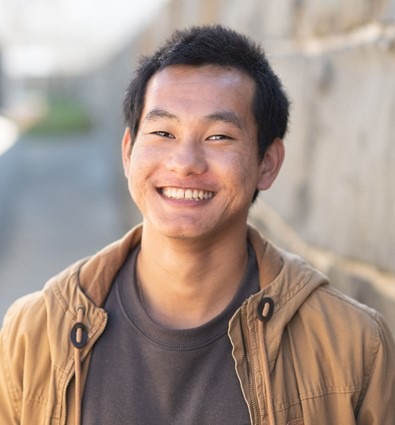 Peete, SCARF community member, was interviewed by ABC Illawarra about the meaningful impact soccer has played in his life in Australia and the challenges faced by the Burmese refugee community. Local sports teams provide an excellent opportunity for members of the community to meet people and form new relationships. A passion for soccer in shared across the globe and connects people of different cultures, languages, and upbringings.

There is a large Burmese population in Wollongong and Peete works as a community mobiliser with SCARF to connect his community with support programs. The biggest barriers facing the local Burmese refugee community are English skills and access employment opportunities. Access to assistance programs through SCARF is massively beneficial to community members as they are settling in Wollongong.

Peete was born in a refugee camp in Thailand due to the ongoing civil conflict between the Burmese and minority groups such as the Karenni. He moved to Wollongong when he was nine years old and joined Coniston Football Club at age 12. He credits the football club with helping him connect with the local community. He appreciates the way the teams were full of people from different backgrounds and gave him the opportunity to meet new people.

In addition to Coniston FC, Peete and a number of other Burmese youth in the community have created a team just for fun.

Outside of soccer Peete is studying nursing and enjoys portrait art. He described his HSC visual art piece, called “Generations and Generations” which portrayed his grandmother and cousin and symbolized the struggle he felt trying to embrace his vibrant Karenni culture while living in Australia.

Thank you Peete for your dedication to SCARF and your community. Your passion is inspiring and we wish you luck in your future endeavours.