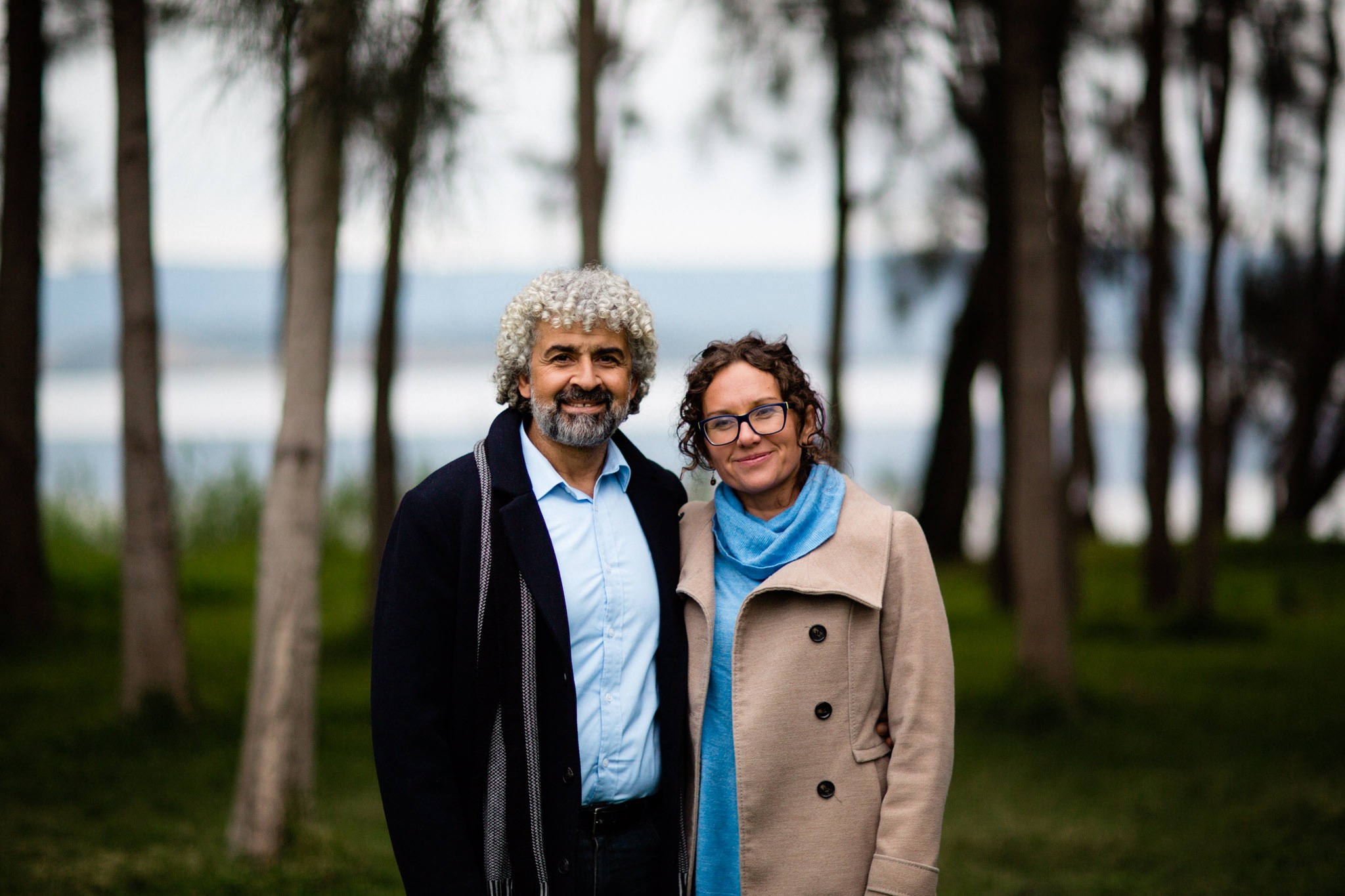 Actor and former refugee, Burhan Zangana spoke to ABC Illawarra on how life has changed for him since his role in ABC’s drama series, Stateless.

Playing the role of Mr Raheem in the series, Burhan portrays a very similar story to his own. After witnessing the destruction of his Iraqi homeland, Burhan attempted to seek asylum in Greece. However, without a passport, Burhan was caught between countries and spent years waiting for a visa to bring him to Australia.

Since arriving in Australia in 1995, Burhan has helped many people from refugee backgrounds rebuild their lives in the Illawarra region.

Through his involvement with multiple organisations, working as both an interpreter in Wollongong City Council and as a learning support officer, Burhan has helped people from refugee-backgrounds find their home in Wollongong.

The Stateless series is now available to watch on Netflix.